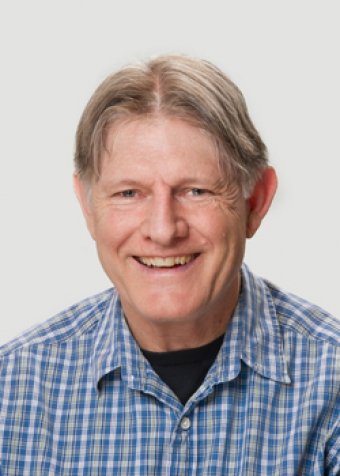 Dr. Stirling is an emergency physician and the Director of Emergency Medicine at Cascade Medical.

Dr. Stirling has worked on the frontier of emergency medicine for more than 40 years, from an inner-city trauma center in Oakland, California, to Fairbanks, Alaska, where he helped develop one of the first telemedicine programs.

Search for a provider by department:

© Cascade Medical. All Rights Reserved. Designed and Developed by 3Sherpas